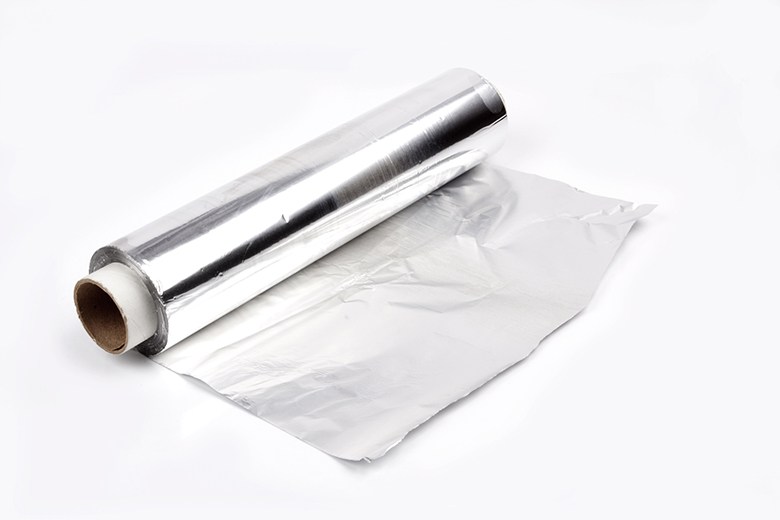 As I may have previously mentioned, we’ve got a proper grown up car now.

Before I begin and just to clarify, I’ve been a grown up for quite a long time; age wise I mean. I’ve been to a university of sorts and got a degree, also of sorts. And another post graduate one too. I’ve done lots of different jobs in different sectors in different places: I’ve been a bin man in New Zealand, a vine pruner in Bordeaux and a morphine delivery guy in Oxford. I’ve married the girl of my dreams and I’ve had two very likeable boys with her. I’ve rented houses and flats and signed phone contracts, internet contracts, gas and electricity contracts. But throughout all of this I can say with some sincerity that I’ve never really felt like a grown up person… until we bought the car.

And now we’ve got the car I feel it, really feel it. Grown up. I felt it the first time my wife rang me close to tears, to say that she had scraped the shit out of most of the right side of our car (on another car that was parked and minding its own business FYI). And I felt it too, when, after a lengthy repair, invalid insurance and car importation saga, she informed me that she had done the exact same thing again; on a wall this time (also parked, as walls tend to be). The great thing is that the wall in question is part of the driveway entrance to my son’s nursery and judging by its appearance – battled scarred yellow render marked by multicoloured streaks of SUV paint revealing broken brick beneath – it certainly isn’t only my wife who has hit the wall; so to speak. S and I have a nice little back and forth going when I collect him from the nursery.

As we approach arcar, as he calls it, he points to the damaged door and says, ‘Mummy bam,’ to which I nod sagely and say, ‘yes, yes.’ And even better recently he toddles off towards the offending wall and pointing at it says, ‘Mummy bam,’ again and of course I encourage him because I love the way he sums up the whole situation so beautifully and concisely. Also, it means that I don’t have to bring it up myself – as if I would.

N E way. The car. This is the car that I occasionally put a wetsuit, a surfboard, some wax and some Blu-tack (to act as ear plugs to prevent surfer’s ear) in and take to the beach to go … Surfing! And on these blue moons I am usually alone and as a result have nowhere particularly good to leave my car keys while I am in the water. Well, I say car keys but what I am really talking about is a small, highly non-waterproof box of electronics, without which I am neither able to enter nor drive my car. In a way I miss the good old days of shitty cars, when you could stick your key in the key pocket of your stiff, leaky wetsuit and surf for up to an hour before exiting the water, and shaking with cold attempt to use said key to unlock said shitty car. But I don’t very much seeing as we’ve got heated leather seats in arcar.

As car keys have evolved, so have my key security measures. Like every surfer, I have spent years hiding my keys atop a wheel or under the bumper but in this day and age of proper grown up (valuable) cars, these antiquated please fate don’t let anyone steal my car or anything in it practices are really no longer sufficient. In light of that fact I have become and am currently a new user of the quite excellent (as in, no one has stolen my car or anything in it yet) Surflogic Maxi Lock. The SML as I shall refer to it henceforth is a big black (or camo print if you prefer) combination padlock in which you put your car key before locking it to the handle of your car door or to something equally robust. And there it hangs, in full view but secure and impenetrable.

Some of the more astute readers amongst you (two – hi mum, hi dad!) may have noticed that the title of this post contains the words keyless and entry. Well that is due to the fact that this post is a bit about keyless entry systems and is, you will be happy to read, at last nearing the point. Keyless entry, for those who don’t know or don’t care, is a system that VW – and probably a lot of other car makers – use that lets you unlock the car without taking the key out of your pocket. On our car you just have to dip your fingers behind the handle to unlock it and touch a small invisibleish patch on the front of the handle to lock it again. It’s easy peasy. So easy peasy in fact that I soon ran into a spot of bother with it.

The first few times I went surfing and used the SML, I took the utmost care to make sure that I had all the stuff I needed out of the car and my 6’0″ JS Monsta waxed, finned and leashed before carefully clicking the lock button on the car key, putting it inside the SML, hanging the SML from a rear door handle and spinning the combination dials to lock it. And then, still with the mentality of my eighteen year old self, I would quickly try the driver’s door handle, just to make sure it was securely locked and of course, the keyless entry system would trigger and the car would unlock itself and I would spend the next few minutes opening the SML and re-locking the car before eventually paddling out for a few *spitting bazzas. Finally I learned not to try the doors once everything was locked away and I managed a few funnish surfs with a locked car. Or so I thought.

Then one day, it hit me. Quite hard. If I was able to open the car doors just by checking that they were locked, then of course so could anyone, and everyone else! I spent the next day Googling how to disable keyless entry but reprogramming the car aside, I found nothing. So I did what I should have done in the beginning: I asked my wife’s cousin – who knows more about cars than any one human really should – and he said to try wrapping the key in aluminium foil. Which I did and it works perfectly.