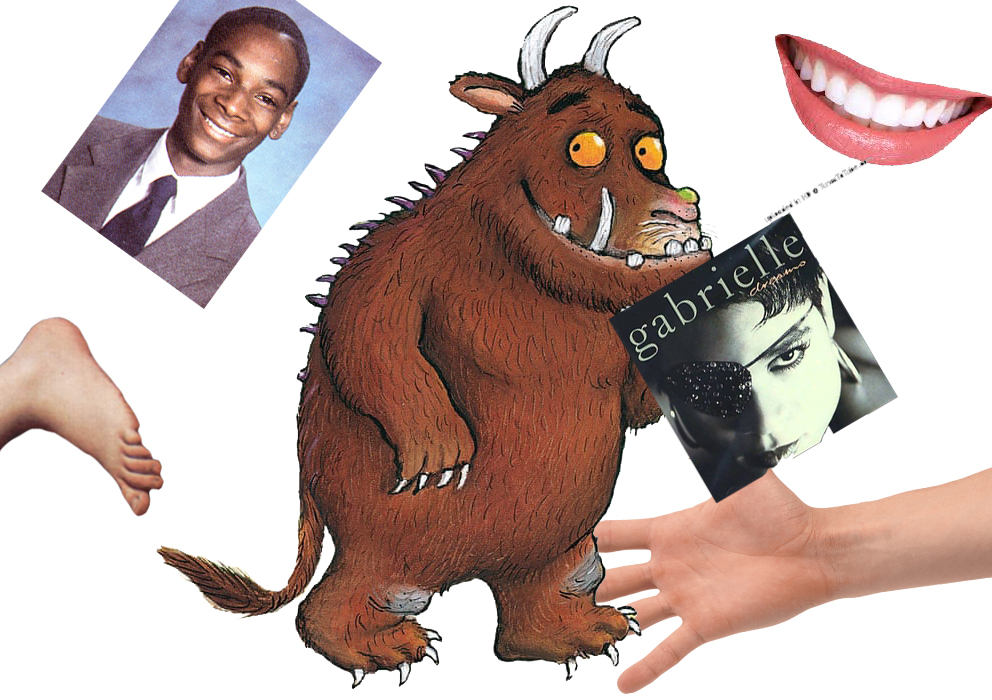 This week both boys have been ill. Which is a new thing for us. One yes, two never. Never again hopefully.

The baby, M, has got a cough and a bit of a cold and TBH is bossing his way through it. I suppose the breast milk he drinks so much of is immunising him with each sip… or something magical like that. Whereas poor little bugger S, the toddler, has been suffering with some medieval looking skin horror plague like fever virus, which after freaking ourselves out by looking at image after image on Google – returned by the search childhood rash (not a recommended search for the squeamish) – we concluded was in fact Hand, Foot and Mouth Disease (properly this time). S has been so poor with sores all around his mouth and chin, and a rash across his limbs that it has been really hard for us to see him that way. So hard in fact, that we ended up locking him in his bedroom for the duration of the infection and feeding him by squirting a hearty broth through the keyhole using a modified Super Soaker™, which seemed to work pretty well as he emerged at the weekend, sore free and full of beans (broth). It’s great to have him back!

Unsurprisingly, throughout his illness, S slept very badly. He would wake every hour or so and cry and cry and no amount of ‘pull yourself together young man‘s from his daddy could console him. Only cuddles, sweet nothings and ultimately, medication from his lovely mummy were able to do so. During which I was able to find a few minutes here and there in which to play True Surf. The thing is, I know that waking up – at any time – is hard and always unpleasant but these nights with S were on another level entirely: he was inconsolable. I began to suspect that he was having feverish dreams, or nightmares more probably, and I tried to imagine about what exactly. I mean what is a two year old afraid of anyway? Apart from, of course, the fried-in-spinach “green egg” my wife made for him to eat the other week. He was certainly terrified of that particular delicacy.

I did have a passing theory that was related to the fact that S is quite the Gruffalo fan at the moment. He is able to precisely recite whole passages even though he is only two – #genius I know. And although he unconditionally loves that hairy simpleton and his ‘poisonous water end of nose,’ S does harbour something of a morbid fascination with it/him too. He often asks if ‘Gruffalo coming?’ when we’re in the car or reading the book or listening to the audio book or watching the animation or listening to the bloody Gruffalo song on the CD that he got for Christmas, and to which I usually reply, ‘yes, here he comes,’ which may or may not be the correct answer and additionally may or may not be the trigger of all his potential nightmares. I will probably never know as he’s better now, thank Julia Donaldson and is sleeping very well; by his standards.

Still on the subject of sleep disorders, in her consummate work Dreams (Bobb, 1993), Gabrielle discusses ways in which to best deal with the stories and in-head experiences we have while sleeping. She explains that while we may not consciously choose to dream, we should try to maintain optimism when faced with difficult dream situations, insisting that “You know you gotta have hope, you know you’ve got to be strong.” She goes on to check understanding with the interrogative, “Do you hear what I’m saying?” And yet no slouch, Gabrielle is assured of the merits of her own agenda and is eager to share, “Gotta say how I feel, I can’t believe you’re here”. “But I know that you’re real,” she confidently concludes.

Of course little of this was of any use for S during those terrible nights but, well, there you are.

During those difficult few days I found ways to keep my tired mind active during the waking and the wailing by reciting poetry and early ’90s *gansta rap lyrics by the likes of Snoop, Dre and Warren G., and at one point, in a flash of inspiration I invented a catchy mnemonic that in some way explains the phenomena discussed in this post: OTFSMIH (pronounced ot-fss-mee).

OTFSMIH describes the ill child’s reaction when upon waking at night, he is offered a sip of water or reassurance by his concerned and loving father. As an equation it reads as follows:

N.B. OTFSMIH is useful in that it can be adapted as necessary for a variety of childhood complaints.

And regarding surfing this week, with the illnesses there has been so little time to think about waves and waveriding that I have barely even had a proper go on True Surf at S’s bedtime (due in part to my guilt on being on my phone when I should be concentrating on singing to the best of my abilities) although I did find a teeny bit of time to tear the guts out of 12-14 foot Epic Skeleton Bay).

Later, on roaming the flat whilst jiggling burps out of M or serving E mint tea and sliced (and cored obvs.) Granny Smiths (her favourite apple FYI) – while she studies hard to secure our family’s future – and amongst the drying baby clothes and the clutter of stuff-we-own-but-will-never-use-again-and-arguably-should-never-have-bought-in-the-first-place, I happened across some interesting surf memorabilia from my recent past. Perhaps you can spot some of it?

*Actually a very fun – and politically correct – substitution game can be played while enjoying early ’90s gansta rap. Each time the N word is heard, it must be substituted with either friend or foe, depending on the original meaning in the song. Comparably, whenever the H word (clue: garden tool used for raking flower beds) or the B word (clue: female dog) is heard, substitute woman, girl, lady or occasionally sister as appropriate. The odd line becomes a bit clunky as the rhyme is lost, but overall it’s a very fun game! Try it for yourself with Snoop.