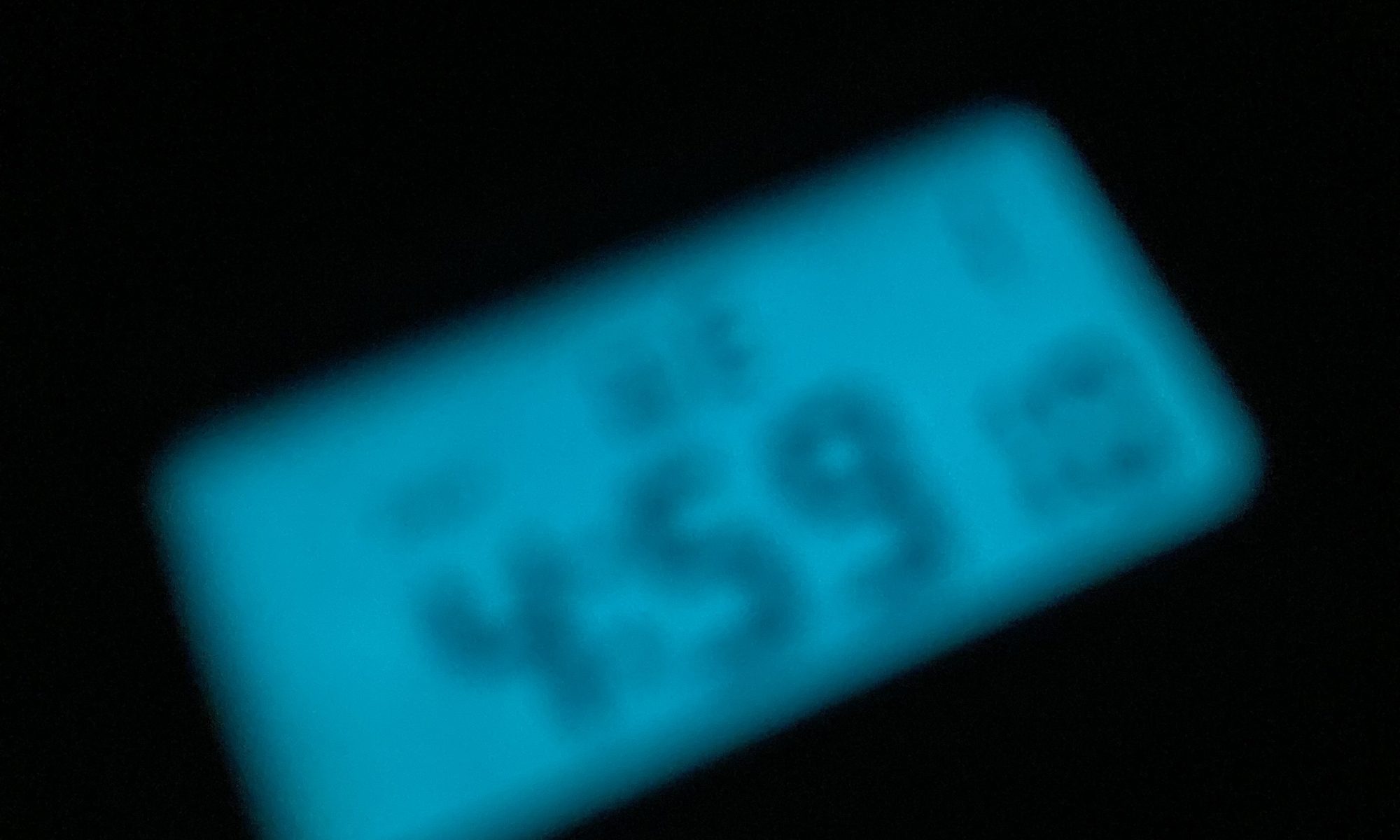 In he gets, grumpy as a three-year old and just as dangerous. Climbs over me grumbling and coughing. Knees my wife in the face, complains at her sleepy complaint. Forces his way in between us and smashes his legs about, enlarging his territory.

“Do you want a drink of water?” I croak, and hell breaks loose. He shouts, coughs, and kicks out catching me neatly on the tip of my still sleeping winky. I emit a yelp of pain and some swear words, then I turn away still muttering.

I attempt to mutter myself back to sleep but it is too late for that because just as the kicking ceases and the kicker falls silent, a second lot of clattering footsteps approach from the other room, their room.

The other guy is here. He stands at my side of the bed stamping his heels up and down and whimpering something. He is very pissed off because he has a cold.

“Come on,” I hiss taking his hand. I pull him back to his bedroom where I help him into bed with a gentle shove and then climb in after him. I invite him to go back to sleep but he declines. Instead he flips from side to side like a mackerel in a bucket and so I mutter and mutter and mutter.

I steal the duvet, which apparently he did not want anyway because he is “Too Hot!!”
When I roll the other way, his knees thump at my kidneys. He flips and I mutter for an undisclosed period of time before he tells me that he wants to get up.

“Go for it,” I say.
“No!!” he screeches. ‘Not on my own!”
“Shhhh, you’ll wake everyone up.” I say. And then from the other room, our room, my room, comes the first angry voice again telling everyone that he wants to wake up.

So we all ‘woke up’. Later, around 5:24, there was a war about Duplo but that’s a story for another day.