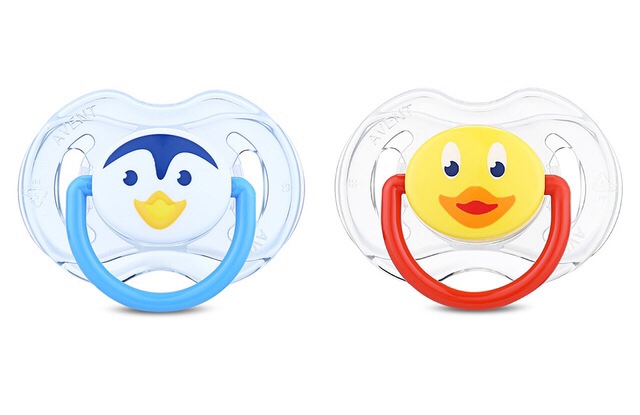 He’s crying so hard that I can’t believe he isn’t going to have an aneurysm. We can’t believe he isn’t going to have an aneurysm. It’s we because we’ve been doing shifts to calm this little bomb down for the past hour or so. I’ve actually had a break – long enough to give S a bath, brush his teeth (after S’s own form of protest: ‘teeth no, teeth!’ followed by a bit of a cry then a nice cuddle), read him five stories, put him into bed, sing three songs badly, out of tune and on mega repeat (I Can Sing a Rainbow, Somewhere Over the Rainbow and Hey Jude, if you were wondering) and wait for the R.E.M. phase dummy chomping that means it’s safe to leave, cough, shout, or even to pull back the lower part of S’s duvet and by the light of the iPhone torch, cut at last, his sock-slicing toenails of doom.

My poor wife E on the other hand has been with M for at least an hour and I’m scared to re-enter the bunker for fear of the state I might find her in (tear streaked and cowering in a corner at least). I take a breath and push open the door. She is not cowering and in fact the only signs of stress she exhibits are a clenched jaw and the short manner in which she speaks to me (of course this is not particularly unusual in itself). ‘Come on, I’ll take him,’ I heroically say.

‘Yes,’ is all I get back swiftly followed by a hot, arched back, red faced demon worm swaddled in a baby straight-jacket innocuously named Woombie. E leaves immediately then returns for a moment to give me the dummy that M has been self-removing for the duration of this event. Remembering my training I grip him firmly in my arms and I begin to hiss wildly in his left ear (this in order to simulate being inside the womb: that place where he was [and at the same time we were] once so happy).

He absolutely fucking hates this so I stop pretty soon. I was becoming light headed anyway and a daddy faint at this stage would only spell further trouble. I remember the dummy, the lilac handle of which is tight between my teeth and threatening to splinter. I bounce up and down on the spot and step from side to side. I’m dancing! M is relaxing – or is it just wishful thinking? Yes, he was merely gearing up for another of his finales; his Nessun Dorma which he belts out with renewed gusto.

Well, as anyone will tell you I’m no slouch with a dummy and in one smooth motion I spit it into the left of my hands, which is already traversing towards M’s quivering, toothless sound pit. I thrust the dummy home and what luck! it locks into position and M begins to chew; frantically at first, then calmly(ish). My ears ring in the silence. I am a fucking god at this I allow myself to think. Still stamping and bouncing and with M in my arms in the classic baby holding pose I waddle over to the full length mirror to see if I still have a reflection. I do, and in the dusky light of the lamp dimmed by my tatty circa 2010 Quiksilver t-shirt I admire myself and my calm baby son. If I had a free hand I would remove my top, that’s how good I think I am. Right now I am the fucking guy in the Athena poster.

I give it a few minutes, hoping in vain that E might be making supper – but truly I’m afraid to put down the bomb while it is still volatile. We’ve all seen the films: which wire do we cut? Red or green? Well M has only ever had one wire and (with hindsight) stupidly, I cut that in the hospital a month ago today. I look down at M and see his notoriously troublesome left mitt snatching at his own mouth. His long fingers (much like a hermit crab emerging from its shell) seize the dummy, tear it from his lips and sling it into the darkness. M knows that with the pin out of the grenade there is no longer need for moderation and I respect him for this and all I can do is to watch, fascinated as he explodes once again.

2 Replies to “Dummy Versus Hand”